PRESS STATEMENT: Community Groups Demand A Full and Thorough Investigation Into the Arrest and Harassment of Black Boys by Inglewood Police

We demand a full investigation following the detention of three Black teenagers by the Inglewood Police Department on the evening of July 23, 2020. 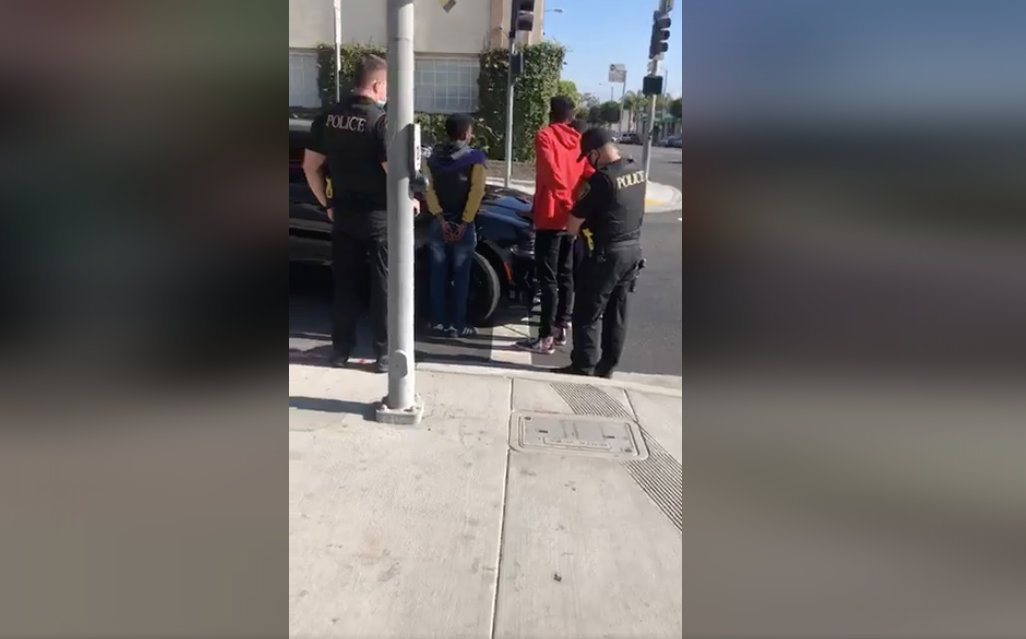 Inglewood, CA, July 28th, 2020- The Uplift Inglewood Coalition is demanding a full investigation following the detention of three Black teenagers by the Inglewood Police Department on the evening of July 23, 2020. The disturbing viral video shows Inglewood police officers detaining young Black teenagers for allegedly jaywalking. While crossing against traffic is a, seemingly, minor offense, the teens were placed in handcuffs and searched while concerned onlookers filmed the interaction.

"What the Inglewood Police Department did to our kids was unwarranted, insensitive and tone-deaf, coming on the heels of the uprising following the murder of George Floyd, Andres Guardado, Breonna Taylor and the countless others who have died at the hands of police," says Gary Hardie, spokesperson for the Uplift Inglewood Coalition.

This police interaction resembled the “stop and frisk” tactic once employed by the New York Police Department which is woefully inappropriate for our community. The officers in question stopped and frisked these young Black boys hoping they would find something incriminating in their possession. Such racially motivated police tactics are rooted in the same presumption of guilt that led to the death of young Black boys like Tamir Rice, Trayvon Martin, and Emmit Till -- as a community, we reject them and call for their immediate end.

At a time when community and police tensions are at an all-time high in Inglewood and across the country, transparency and accountability are paramount for those who have sworn to protect and serve. The Inglewood Police Department must affirm that Black lives matter by terminating the use of stop and frisk policing and conducting a full investigation of this incident.

Uplift Inglewood Coalition was founded in 2015 in response to the rising costs of living and housing. The coalition members are parents, teachers, students, faith leaders, residents, elders, youth, business owners, renters, homeowners, and community members looking to help shape the future of our city so that working families can continue to live in Inglewood and benefit from the city’s resurgence. The purpose of the coalition is bring together Inglewood residents with one voice to educate neighbors and advocate for change. Uplift Inglewood Coalition wants secure housing for working families, safer neighborhoods, and community-centered development and is organizing for sustainable community investment that addresses the rising cost of rent and housing prices